View cart “Stories of Self-Reliance by Joseph Tuttle” has been added to your cart. 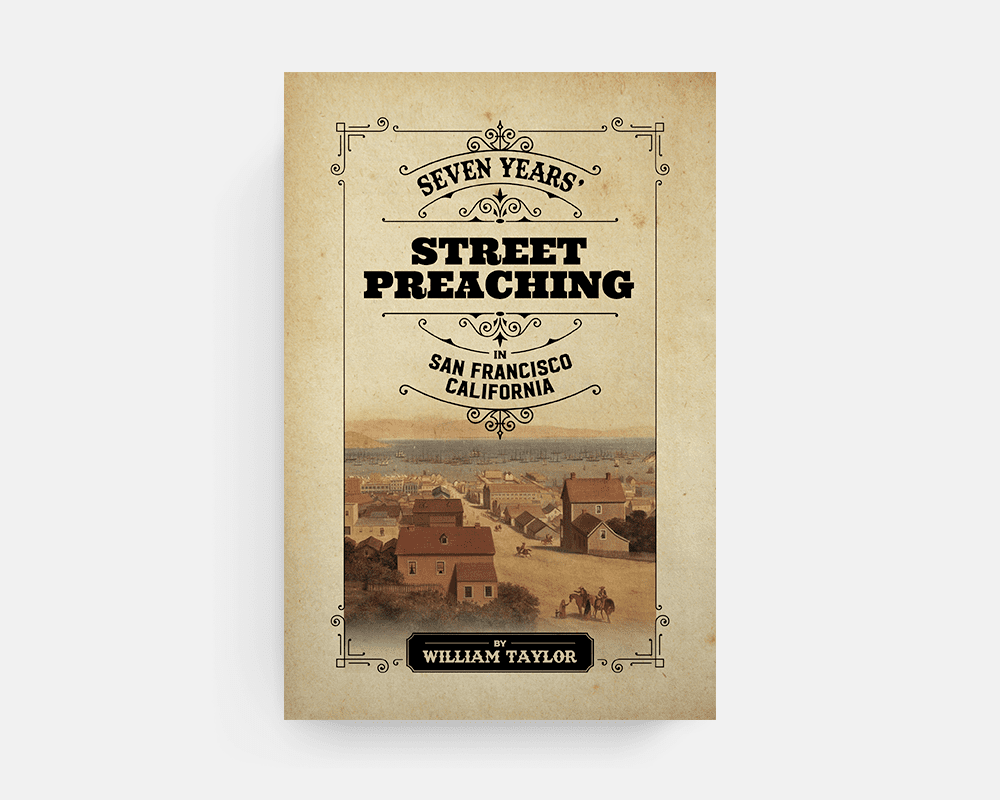 Buy from us below and take advantage of $2.99 flat rate shipping, or buy from other retailers here:
eBook Amazon | Barnes & Noble | Rakuten | Perusall | Scribd | Lehmanns

One of Americana’s most galvanizing religious literary timepieces.

Endorsements
“Among the first of our noble army of occupation in California was the Rev. William Taylor. In labors he has been more abundant, and as fear-less as laborious. His book, as a book of mere incident and adventure, possesses uncommon interest; but as a record of missionary toil and success its interest is immensely increased. The sketches of personal character and death-bed scenes are thrilling.”  –Ladies’ Repository

“This book is a real contribution to the religious history of that country. For raciness of style it is one of the most readable books that has fallen into our hands.” –Pittsburgh Christian Advocate

Cover Design by Rakel Fairfull
Made entirely in the USA