Woman at the Well, The 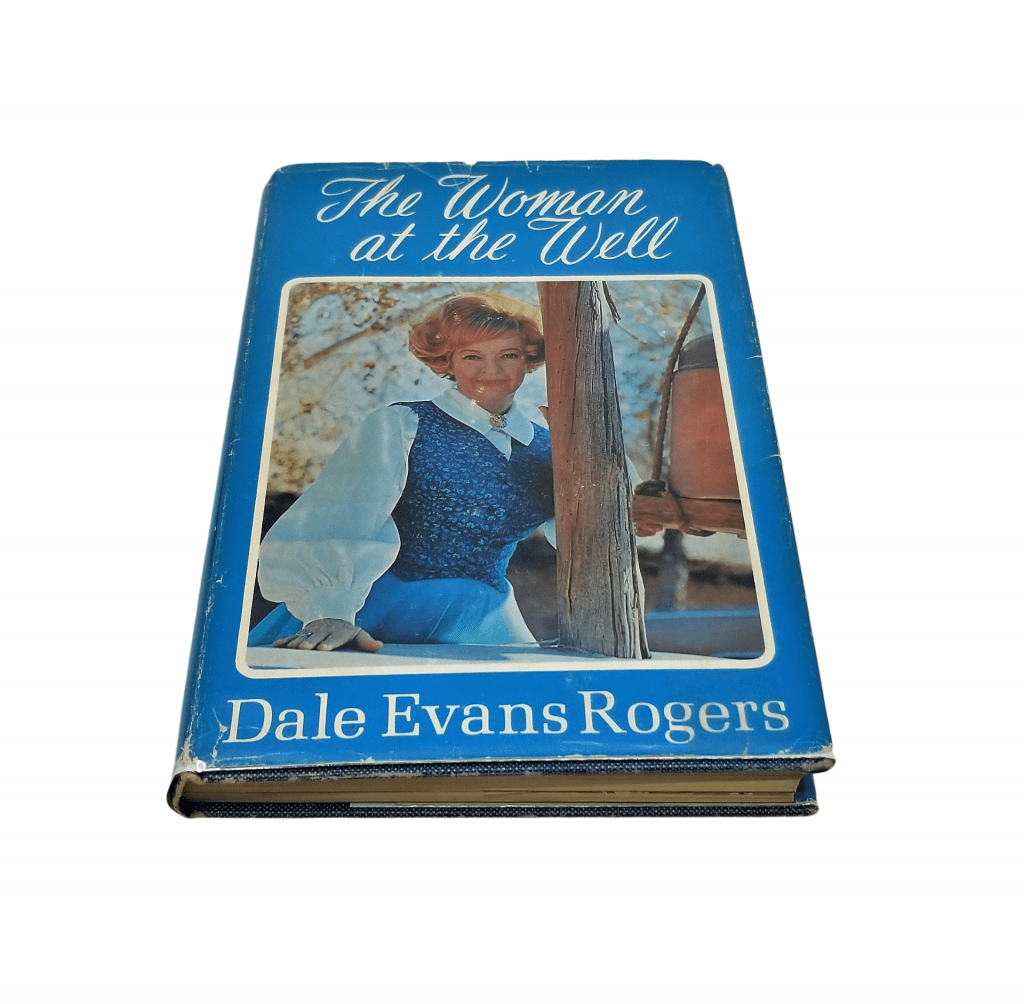 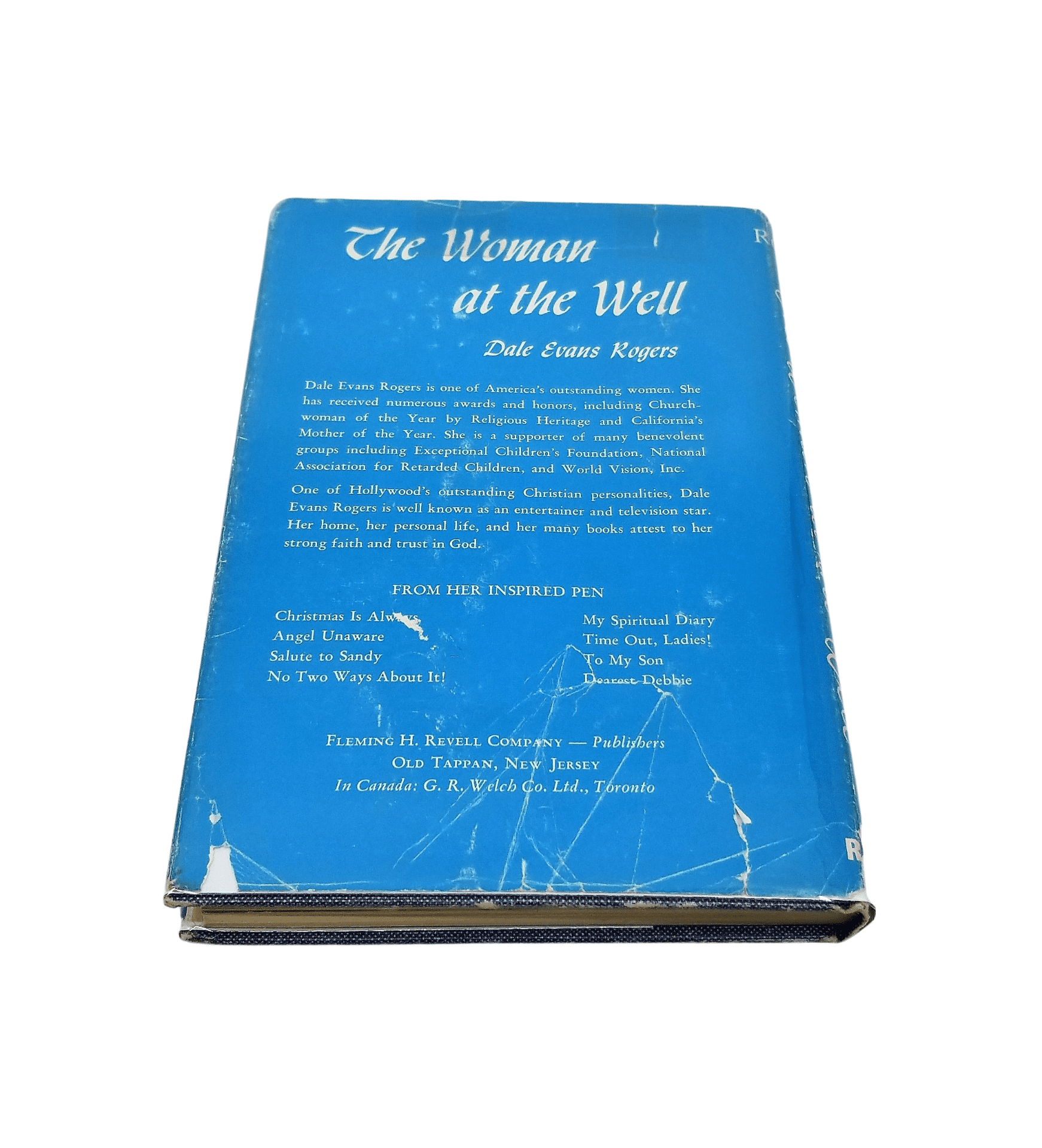 Woman at the Well, The

Dale Evans Rogers’ autobiography is a chronicle of her life including her “strong little rebel” childhood, her first marriage and divorce, her first encounter with Roy Rogers (on the set of “The Cowboy and the Senorita”), their life in film together and subsequent marriage in 1947. She also discusses her salvation in Jesus thanks to her son Tom and talks candidly about the effect of the death of three of her children on her life.

The book contains 8 pages of b&w photos from Rogers’ life.

“Dale Evans Rogers is one of America’s outstanding women. She has received numerous awards and honors, including Church-woman of the Year by Religious Heritage and California’s Mother of the Year. She is a supporter of many benevolent groups including Exceptional Children’s Foundation, National Association for Retarded Children, and World Vision, Inc.

One of Hollywood’s outstanding Christian personalities, Dale Evans Rogers is well known as an entertainer and television star. Her home, her personal life, and her many books attest to her strong faith and trust in God.” -from the back cover of the dust jacket to The Woman at the Well