Promise, The: A Novel of China and Burma 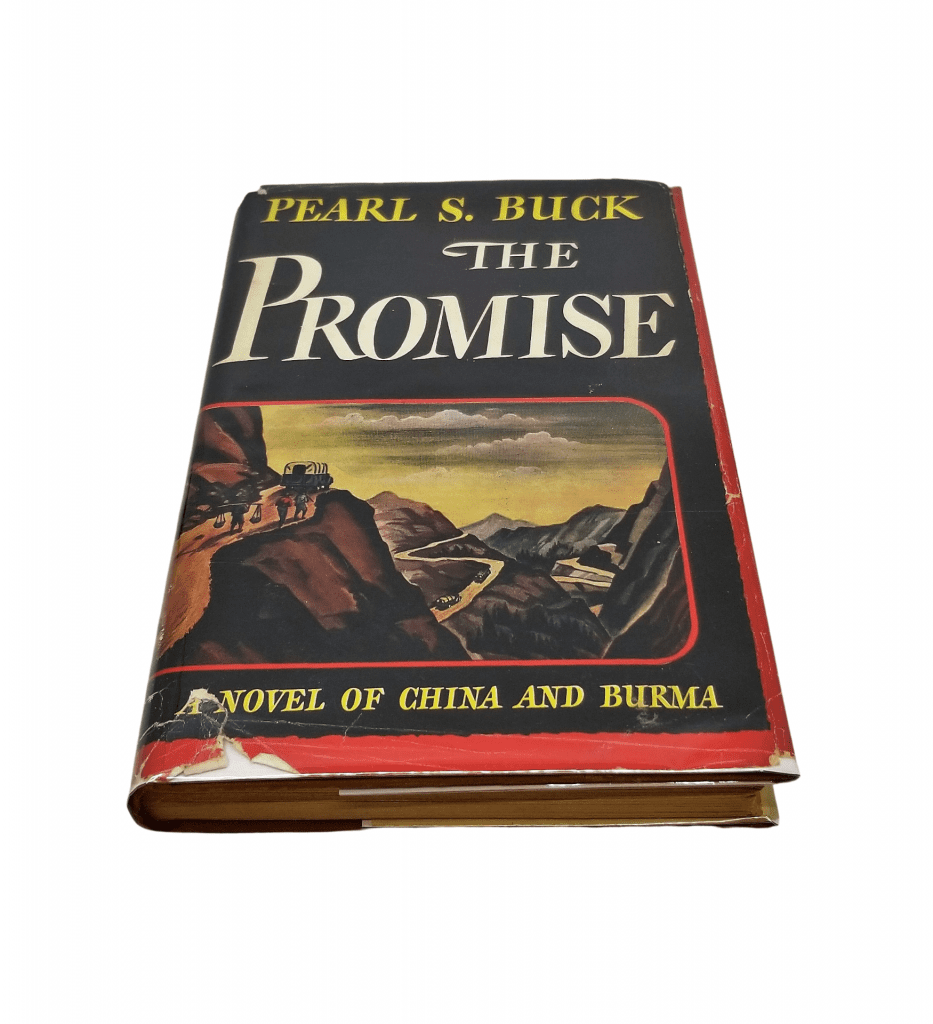 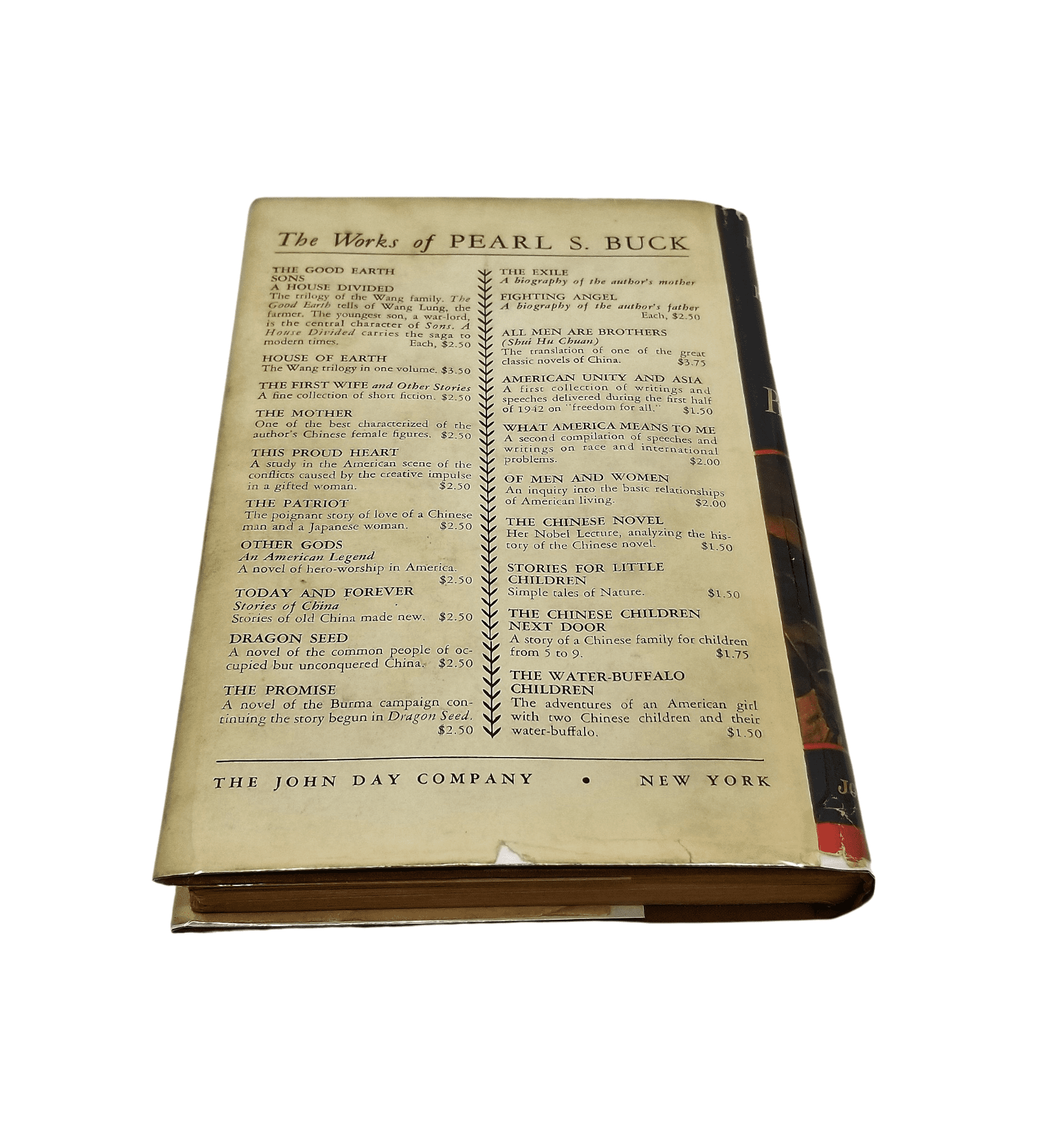 Promise, The: A Novel of China and Burma

Pearl S. Buck’s 14th novel takes place in Burma during WWII and follows a group of Chinese soldiers who are called to rescue a platoon of British-American soldiers under attack by the Japanese. Because the first edition was published during WWII restrictions were made to its length. Each page was typeset with greater words than normal and thinner paper was used in printing. The original price of the book was $2.50 in 1943. The Promise is still in print today.

“The heroic tale of the Chinese people sweeps on into the jungles of Burma. Ling Tan still believes in the promise of foreign aid against the conqueror under whose heel he lives. His third son, who learned fighting from the guerrillas, becomes an officer in the Chinese army, ordered to march into Burma to support the British. The beautiful Mayli, whom he loves in spite of their quarrels, is put in charge of the women nurses, and she too goes to Burma. There these two play out their stormy romance against a mighty background – the retreat of the British and the sacrifice of their gallant Chinese allies.

So the scene is one not only of the recent past but of the near future, for it is that in which will be waged the coming battles to drive back the invaders, re-open the Burma Road and carry the war straight to Japan. The theme is the desperate need of the white men and the Chinese to understand one another, else how can either give the other the help promised? But again the people are the thing – characters such as Pearl Buck draws out of intimate knowledge, from simple farmers and old servants to great generals and brilliant women, from the complex personalities of Chinese schooled in the West to those of kindly English lads who never can learn the ways of the East.

Through these people one of the immense actual dramas of our times rises from the pages of the novel so vividly that ones does not ask what is fact and what is fiction, but only knows that all is living truth.”

-from the inside flap of the dust jacket to the 1st edition 1st printing of The Promise by Pearl S. Buck