The End of the Armistice 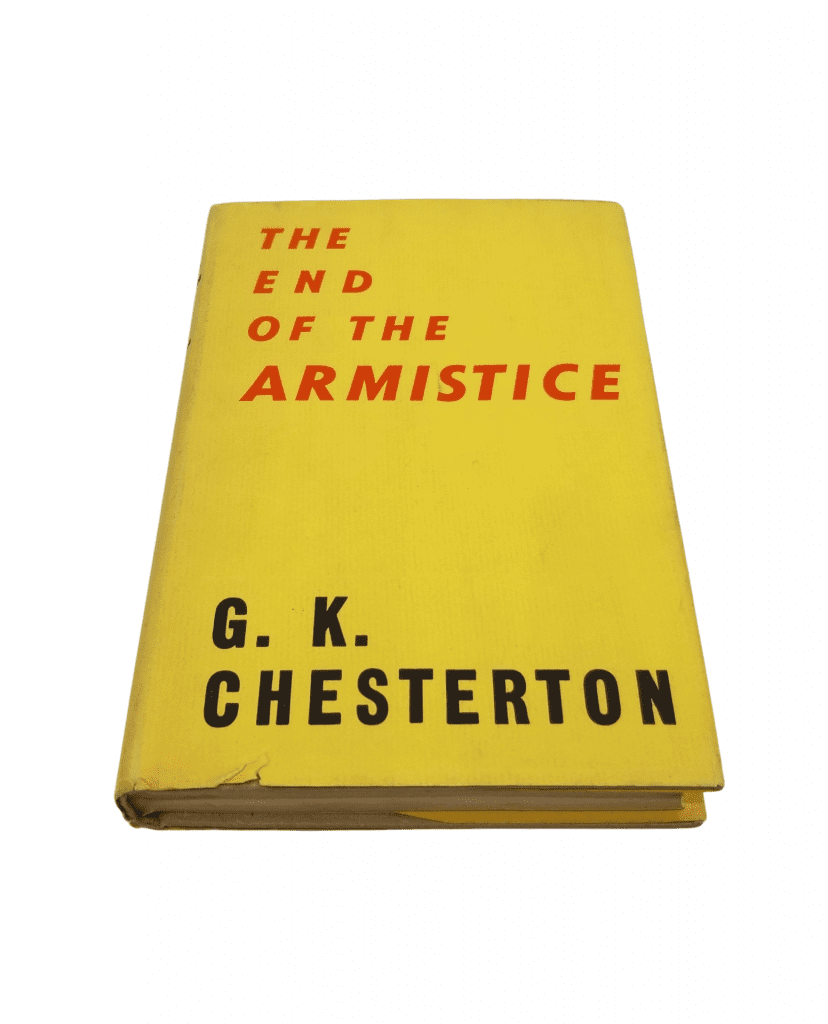 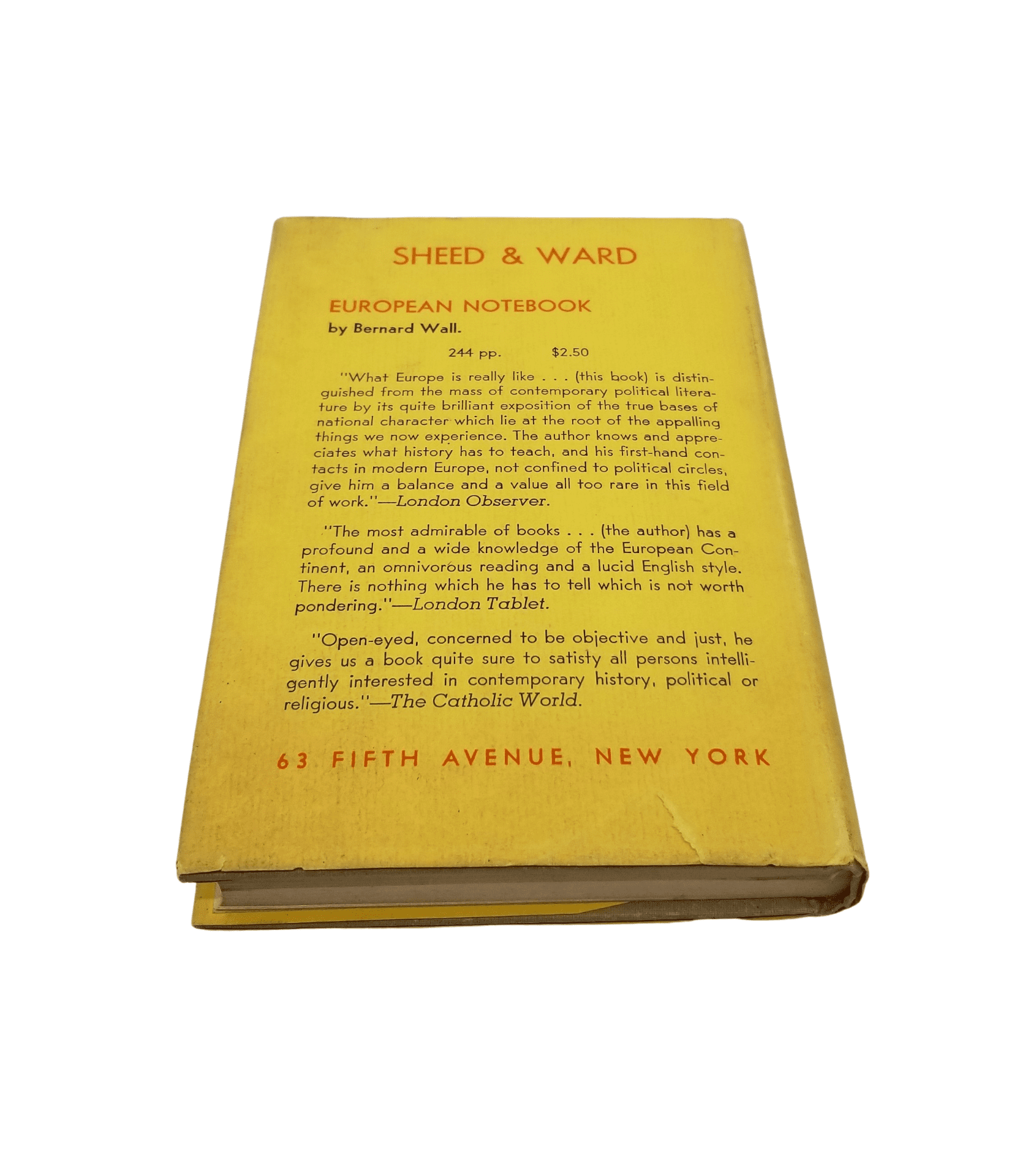 The End of the Armistice

While Chesterton died in 1936, he was no stranger to the Nazi movement as he studied it relentlessly. He was keenly aware of what was going over in Hitler’s Germany and he wasn’t pleased.

Sadly, much of what he wrote about concerning current events of the time and of the future turned out to be chillingly prophetic when WWII finally broke out after his death.

Chesterton firmly believed that the Armistice of November 11, 1918, and the Treaty of Versailles would only lead to another war because they did not properly curb Germany’s aggressiveness. Hence the title of the book The End of the Armistice.