Exile, The: Portrait of An American Mother 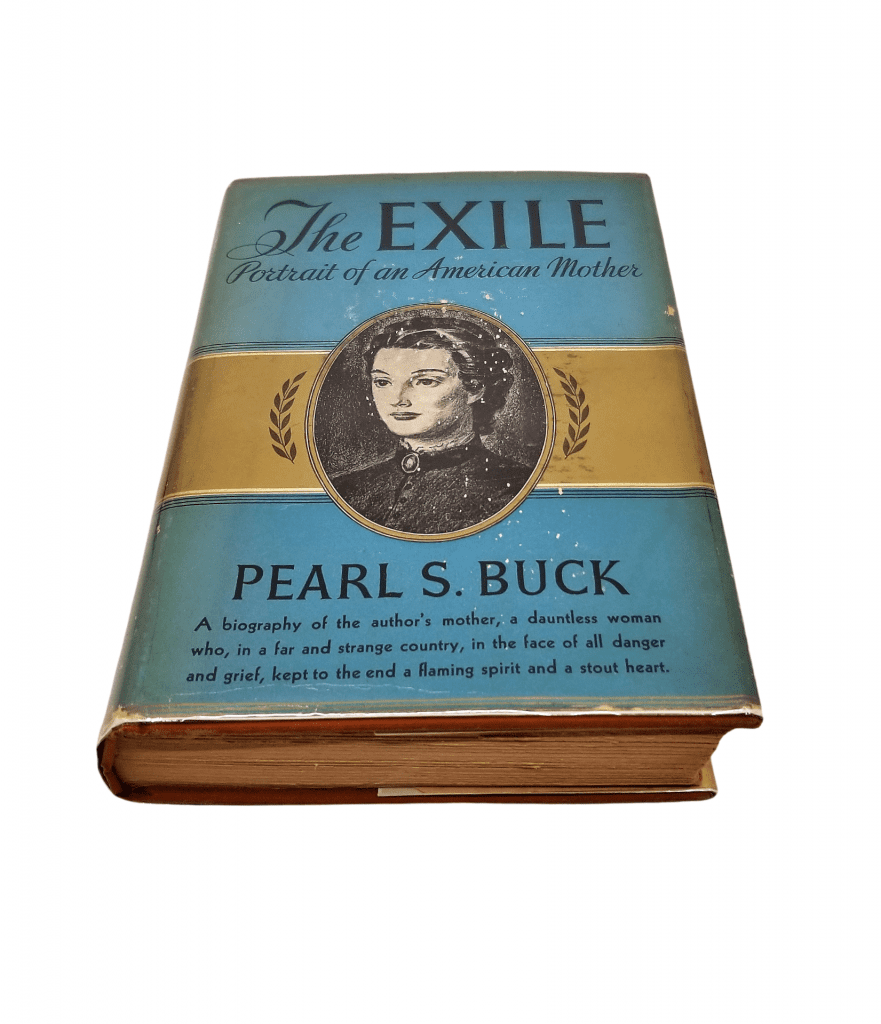 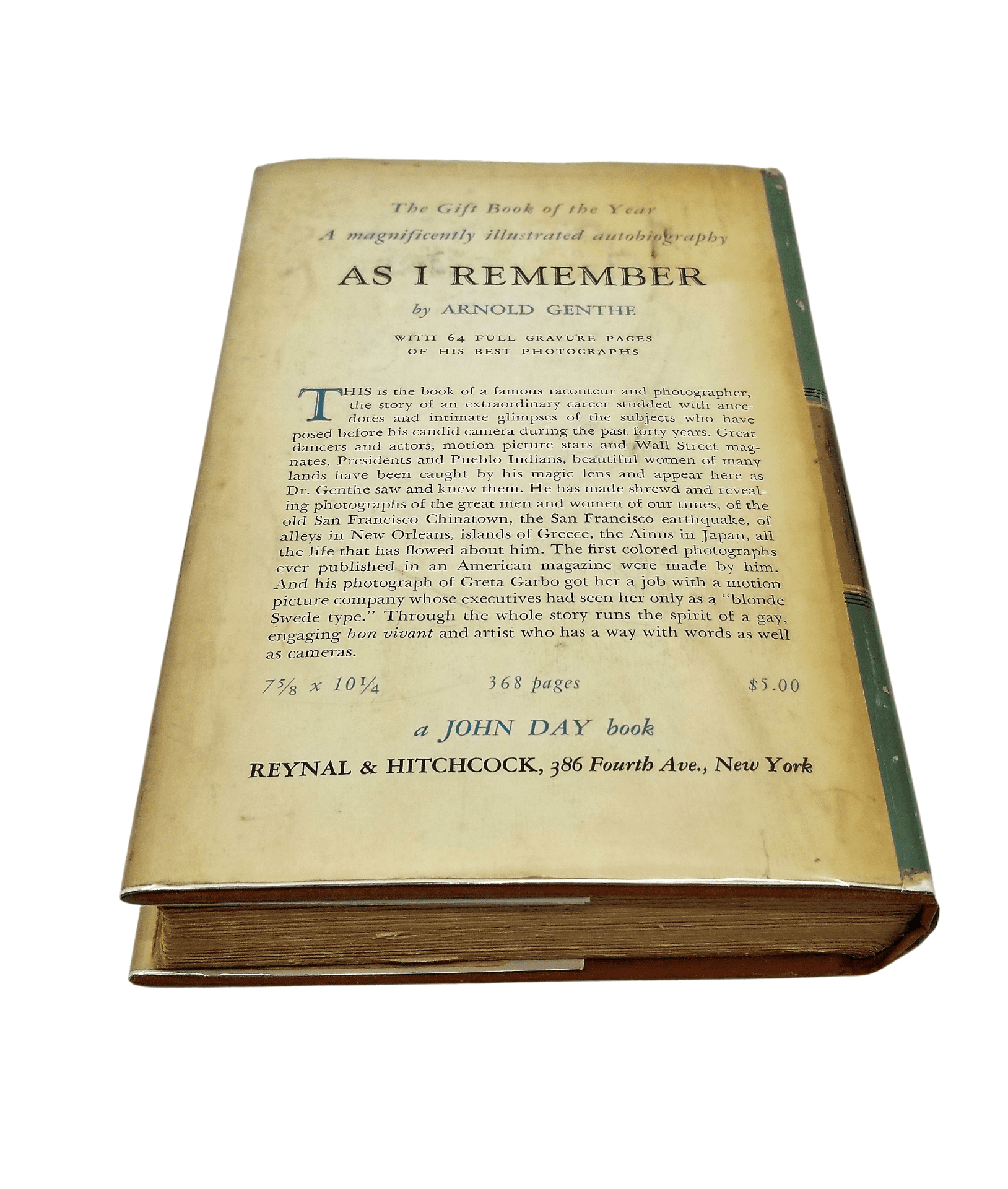 Exile, The: Portrait of An American Mother

When Pearl S. Buck received the Nobel Prize for Literature in 1938, part of the motivation for the prize were her “biographical masterpieces.”

The Exile was her biographical tribute to her mother, Caroline Stulting Sydenstricker. The book recounted her mother’s life as a missionary’s wife in China throughout the late Victorian era and early 20th century.

The story highlighted her mother’s resolve and resiliency in the midst of numerous hardships. It also emphasized the American ideal of womanhood.

Pearl originally wrote The Exile in 1921 after her mother’s death, however she did not publish the work until nearly two decades later. Nevertheless, the book was a big success.

The Exile proved that Pearl’s “epic” style was not just limited to fictional stories.

The Exile was serialized in the Woman’s Home Companion magazine from October 1935 through March 1936.

“There is that recognizable rhythm and saga quality in the telling that one associates with Pearl Buck.” –Kirkus Reviews (Feb. 1, 1936)

“A biography of the author’s mother, a dauntless woman who, in a far and strange country, in the face of all danger and grief, kept to the end a flaming spirit and a stout heart.” -from the front cover of the dust jacket of Pearl S. Bucks’ The Exile

“This is the biography of an American woman in China. It is the life story of Pearl Buck’s mother. Everything in it is true except that the names of the people are changed. Much of it the author learned from her mother’s lips and diaries; the rest from her own observation.

The early scenes are in Holland, from which Carie’s ancestors came to America to find freedom to worship. Her childhood was passed happily in the hills of West Virginia, from which she went, the bride of a missionary, to spend a rigorous life in the interior of China. There, with warmth and vigor and understanding, she taught and served a strange people, spending her strength upon them. Of the seven children she bore, only three lived to grow up; only one, the author herself, was born in America, in the stately house which to the exiled mother was forever home. But even in a far country, the dauntless woman made an American home with an American garden and held always before herself and her children the bright remembrance that they were American, and in the face of all danger and grief and bewilderment kept to the end a flaming spirit and a stout heart.” -from the inside flap of the dust jacket of Pearl S. Buck’s The Exile

“Merely as a story this book is as absorbing as any novel: it has suspense and excitement in its happenings, development and conflict in its characters, beauty and horror and strangeness in its changing background…though it tears the heart with pity again and again, it is no tragedy. And it is in deepest truth American. Clear, incandescent, gripping in its interest, written in a style of beauty and unerring rightness, this ‘Portrait of an American Mother’ is an epic of our country. It its one of the noblest epics of our day.” ­-The New York Times (from the inside flap of the dust jacket of Pearl S. Buck’s The Exile)