Tacitus, Pliny, Josephus and Suetonius on Jesus and Early Christianity

People often object that there is little historical evidence that supports Christianity and Jesus Christ.

However, there is actually ample historical evidence in support of Christianity, Jesus and the Bible. It might come as a surprise to some that there is even evidence outside of scripture which proves the claims of the Bible.“Many secular sources mention Jesus Christ and the early Christian movement in great detail, confirming precisely what the Bible claims.”

Many secular sources mention Jesus Christ and the early Christian movement in great detail, confirming precisely what the Bible claims.

Below are examples from four 1st Century secular authorities – Tacitus, Pliny, Josephus and Suetonius – that contain detailed accounts of Jesus and the early Christian movement.

While these examples are by no means exhaustive, they represent some of the most important comments made by early secular historians and writers on Jesus and early Christianity.

From these we can draw important conclusions about the authenticity, reliability and historical accuracy of God’s Word. 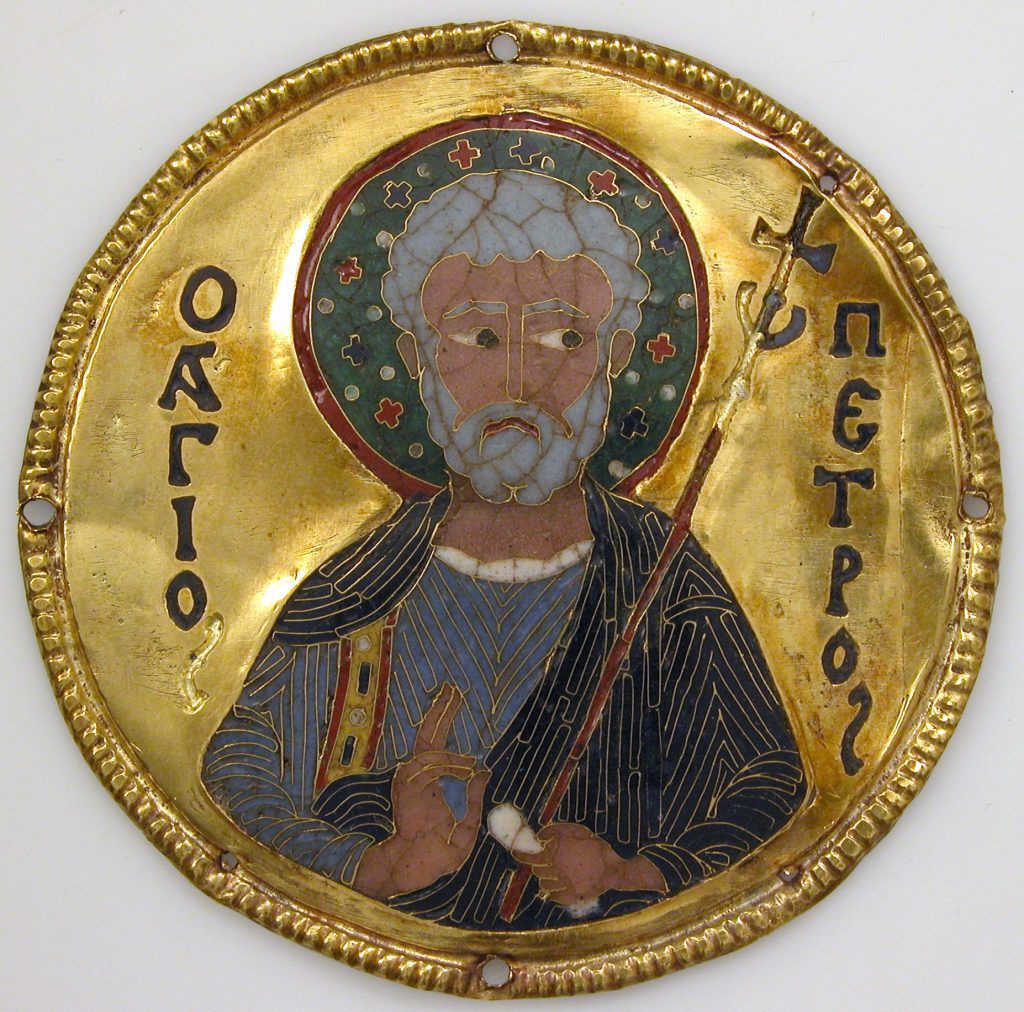 In Annals Book 15 Chapter 44 Tacitus wrote that Nero (37-68 AD) persecuted believers, that Jesus died during the reign of Emperor Tiberius (42 BC-37 AD) under Pontius Pilate (died 36 AD), and that “Christians” were growing exponentially in number as was the Christian movement after originating in Judaea by a man (Jesus) named Christus.

Pliny wrote to Emperor Trajan (53-117 AD) in his Letters 10.96-97 asking him how he should handle the growing influence of Christians in his part of the Roman Empire (Pontus/Bithynia/modern northern Turkey).

Pliny writes about how the monotheism of the Christians was hurting the Roman economy because it was keeping people from buying items to offer to the gods. He also highlights, like Tacitus, how the number of Christians (even in rural areas and among all classes) kept growing at a rapid pace.

Other noteworthy things that Pliny mentions are that Christians followed Jesus Christ, that they met regularly, ate, sang hymns to Christ and pledged to be honest, and to abstain from adultery, fraud and theft. 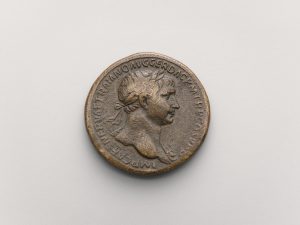 Josephus, the famed Jewish historian, mentions in his Antiquities of the Jews 20:200 how Ananus brought James (the younger brother of Jesus) under trial and how James believed Jesus to be the Christ.

Moreover, Josephus also wrote about John the Baptist. Most importantly, Josephus wrote in Antiquities 18:63-64 about Jesus as being the Christ who died under Pilate and who rose on the third day and appeared alive to people. In the same passage he mentions that Christians were still thriving in his day and age.

Suetonius was a Roman biographer and antiquarian and friend of Pliny the Younger. In his work The Life of Claudius 25 he mentions how the Emperor Claudius (10 BC-54 AD) expelled Jews from Rome because of their constant disturbances which he claimed were instigated by Jesus Christ.

Ultimately, the historical writings from 1st Century secular authorities like Tacitus, Pliny, Josephus and Suetonius confirm the claims of the Bible, inform us that Jesus was real and highlight how the early Christian movement grew.

Podcast S1, Ep2 - Can an Eternal God Leave a Legacy?
Podcast S2, Ep3 – New Testament Sermons by Robert Murray M'Cheyne
Why Do So Many Find Christmas to Be a Depressing Time Instead of One of Joy...
How to Read the Bible
This site uses cookies to analyze traffic, remember your preferences, and optimize your experience.Ok