Its based on the book of the same name by Anna Perrott Rose, which Cary Grant and Betsy Drake both wanted to adapt to screen with Grant hoping it would help Drake’s acting career.

In the film Cary Grant’s Poppy and Betsy Drake’s Anna, two parents of a family of three, add two foster children to their fold. The story follows the family as it adjusts to the new additions.

One of the more noticeable, and at times striking aspects of Room for One More is that it accurately and realistically captures the ups and downs that come with fostering children.

It also approaches the subject with a level of frankness not often seen in films from its era.“Room for One More accurately and realistically captures the ups and downs that come with fostering children.”

Despite thematic realism becoming more prevalent in Hollywood productions by the late 50s, its depiction of the foster system, the rough backgrounds many of its children come from, the hypocrisy of families who refuse such children and the stigmas associated with the foster and adoptions world are quite daring for an early 50s family film.

Moreover, much of what the film has to say is just as relevant to our own time.

In the same vein the film does a great job highlighting the emotions (both good and bad) felt on all sides of the Rose family as it adjusts to having new children in the household. 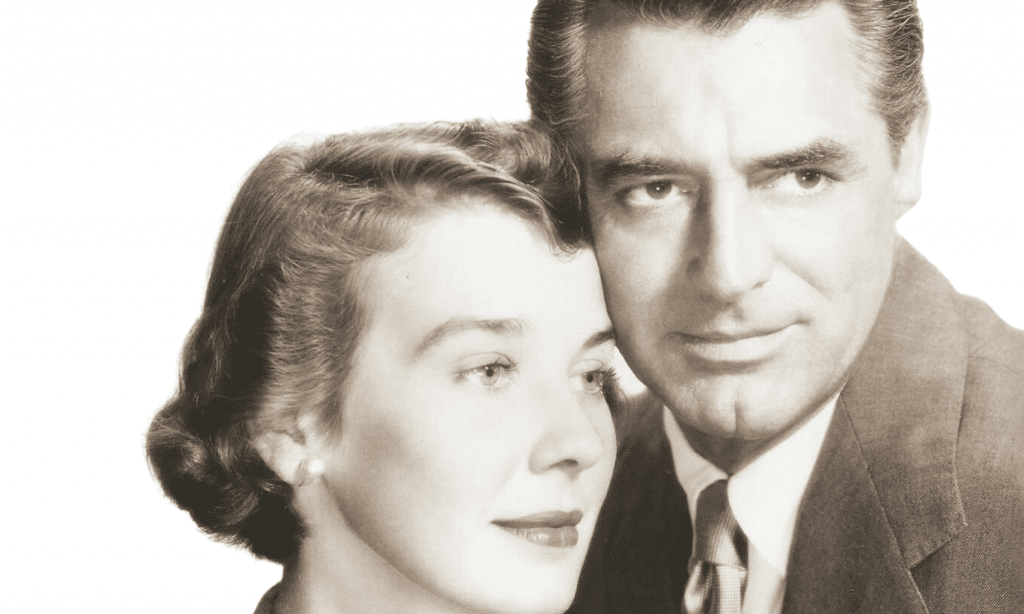 The biological children, foster children and parents all have to pivot, and sacrifice for one another and work to make things work out despite challenges and obstacles.

Overall, there’s a lot of heart in the proceedings. Family vacations (on location in Mailbu, California), breakfasts featuring giant pancakes, adventures in boy scouting, first dances and holidays are just some of the Rose family adventures viewers will experience.

Grant and Drake, who were married at the time, give exceptional performances. She the warm, caring, genuine mother, he the loving, suave and witty father.

They’re the kind of parents many wish they would have, but they’re not perfect either which is a good thing in terms of the film’s storytelling. “It’s a film that celebrates family and parenting, and it’s at once laugh out loud funny, poignant and realistic.”

The scenes where either of them spend time helping their children are some of the best in the film. For this the movie is perhaps more impactful to adults than children on some levels.

There is some jostling between the serious and the comedic early on that feels a little awkward, however by the one-third mark things settle down, and the story comes into its own.

There’s something here for almost every age to enjoy. Moreover, it’s a film that celebrates family and parenting, and it’s at once laugh out loud funny, poignant and realistic.“A solid family film that balances all that life has to offer and makes us smile all along the way.”

That’s not an easy combination to get working in a film, and while viewers might never feel that the family is ever truly “on the ropes,”(how many of us really ever are anyway?) you do get a sense that this is a real family.

Their struggles are the same as our struggles, and we can relate to them. That’s the hallmark of any story that both incurs investment from and rewards its viewer.

In the end, Room for One More is a solid family film that balances all that life has to offer and makes us smile all along the way. Highly recommended.

Trivia: George “Foghorn” Winslow, a child actor known for his uniquely deep voice, had his debut in Room for One More after being recognized by Cary Grant and introduced by him to director Norman Taurog.

Faithful and Just
Podcast S1, Ep2 - Can an Eternal God Leave a Legacy?
Preciousness of the Sanctuary: A Prayer by Henry Ward Beecher
God’s Been Faithful by Tom Wilson